Palma Shipwrights & Joiners is about passion for Wood and Boating.

We are a small Team of passionate Shipwrights and Yacht Joiners keen to serve your Yacht about any Carpentry job you may require.

Since 1989, with almost 30 dedicated years in Boat building, Yacht Carpentry and Furniture, in Italy and England, we offer our worth of experience in Boatbuilding and restoration, Interior and Deck Furniture both for Classic Wooden  Yachts,  Performance Cruisers and Super Yachts.

The Company have been established in Palma in 2017 by Luca Gentilini, time served Shipwright, Yacht Joiner, and Sailor.

He runned his lucky apprenticeship (1989-1991) at “Cantieri La Bussola” Fiumicino, Roma, on a keel-up refitting of Classic beauty as 12M W.Fife “Cintra” and later on “Yvette” a gaff sloop who inspire W. Fife to design J Class Shamrock, America’s Cup contender, years later. Luca alternates period of work in Boatyards coupled to crewing Sail boats in Mediterranean and Carribean. Having earned a worth of experience on all aspect of Yacht Carpentry, Joinery and Wood finishing, later in 2002, founded Yachting Network, a Marine Carpentry Workshop, serving Yacht’s community in Italy about any aspect of Marine Carpentry.

Yachting Network, Luca and his Team along 13 years, have been working directly, and as contractor on several awarded Classic and Performance cruising vessels refits and alterations in Italy and abroad.

After a period in UK, having worked as Shipwright at Stirling and Son in Plymouth, on a keel up refit of a John Bain Silver 72′, awarded in 2016 as “Best refit of the Year” by UK Classic Yacht Magazine, and following a contract as a Yacht Joiner at Oyster Yacht in Southampton, for 745 to 885 models production, decide to join a local Company in Mallorca in 2016 for a refit projects on a 50mt Benetti, followed by few partial refits on super Yachts such as Perini 47mt “Aquarius” and a Classic beauty such is J-Class Shamrock V.

After a subsequent commitment as head Shipwright for the building of a Mahogany runaboat hull from a Italian Designer planes, carried out for a Private Owner here in Mallorca, he decide to follow again his personal attitude setting up Palmashipwrights and Joiners, a conveniently located Palma Carpentry Workshop, where with his Team and a mobile van unit his happy to serve your Yacht about any Carpentry, interior and exterior Furniture, wood finishing and polishing around Palma, whole Mallorca and beyond, delivering quality works.

Palma Shipwright and Joiner held a Port Authority permits and all related liability coverage as Professional Shipwrights and Yacht Joiners, to operate in all facilities of Palma Harbour, STP Servicio Tecnico Portuario, around Mallorca and beyond. 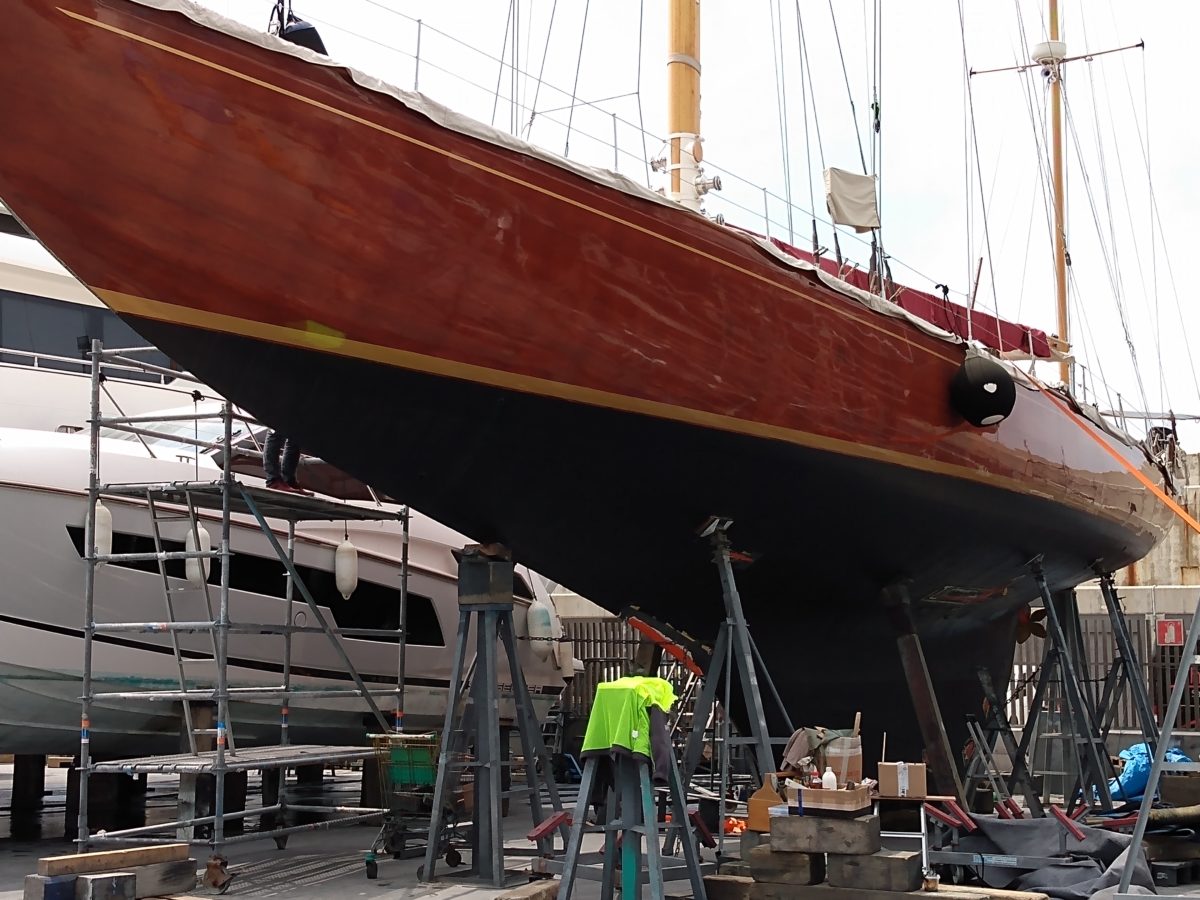 "  Captain Richard, S/Y Agneta: Luca and his Team always do great work for us. He is very knowledgeable and always professional. Good problem solving and thorough execution for all jobs. Highly recommended." 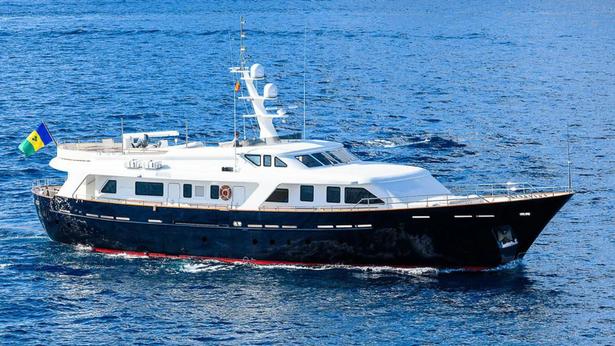